The Mango Hall Basic School which is named after the community where it is lo-cated in Little London Westmoreland ,caters to over 40 students ages 2-6 years old. The school was in a depilated condition, and while previously received some assistance to build an additional sections, the facility was in a very poor state. The Jahjah Foundation decided to give the school a complete renovation along with building a playing field on the grounds of the school to serve not only the students but also as a play area to uplift and create social development for the youths in the community. The renovations started in February 2017 and the scope of work is as follows: 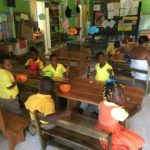 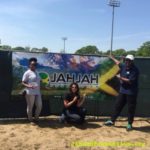 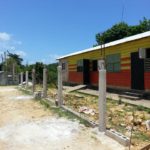 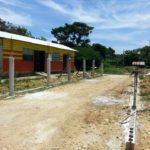 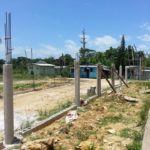 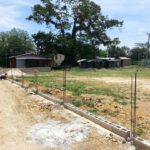 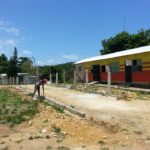 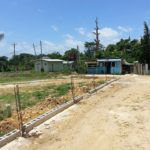 It is our vision for a fully functional volunteer EMS service in Jamaica, starting...

JAHJAH Foundation’s summer cruise fundraiser will be on Saturday July 30, 2022. Come out...